We’re back with more catching up on our tumultuous year. Just when we thought things couldn’t get any worse (spoiler alert: they did), America saw the arrival of murder hornets. What’s worse than a normal hornet? MURDER HORNETS. I had to take out several wasp nests this year, but thankfully they were not of the murder variety.

Here’s what happened in Oklahoma in May:

What We Said: “From all appearances, Travis committed the “crime” of being a black man driving a delivery truck through an affluent, predominantly white neighborhood where rich people live, which caused David to call the police and block Travis from leaving the gated community for nearly an hour.”

What We Learned: The worst people in the world might be white NIMBY’s on Nextdoor who are terrified of anyone they don’t know in their neighborhood who isn’t using a leafblower to manicure their neighbor’s lawn.

What We Said: “Naturally, the social media pandemic shame police were quick to jump on the irresponsible behavior of both the venue and patrons, proclaiming they’ll now never visit a place they would never likely visit. I can see why. At last check, there’s still a highly-contagious virus out there spreading around and killing people. No matter how many cheap tequila shots everyone consumes, it only takes one asymptomatic infected person in that crowd to infect dozens, and cause a deadly outbreak. Considering these people are at Kong’s, that actually seems like a fair punishment.”

What We Learned: There’s a large section of our population that doesn’t give a shit about anything, and many of them wear Tapout shirts and still wanna party cuz, ‘Ya know, you can’t let this thing stop you from seeing your bros!’

What We Said: “According to our Moles, Dunnington was scheduled to participate in an Oklahoma County Democrats online Zoom forum with voters and candidates that evening, but backed out to deal for what he called “constituent issues.” Based on how nice the weather was last night, I don’t think you can blame him. If you’re going to cancel plans at the last second, make sure it’s so you can drink on a patio…preferably while playing free team trivia.”

What We Learned: At least Dunnington had the dignity to go to a superspreader hangout that was at a hipster food hall instead of Kong’s Tavern. He probably doesn’t own a pair of those embroidered and bedazzled jeans that are part of the dress code. 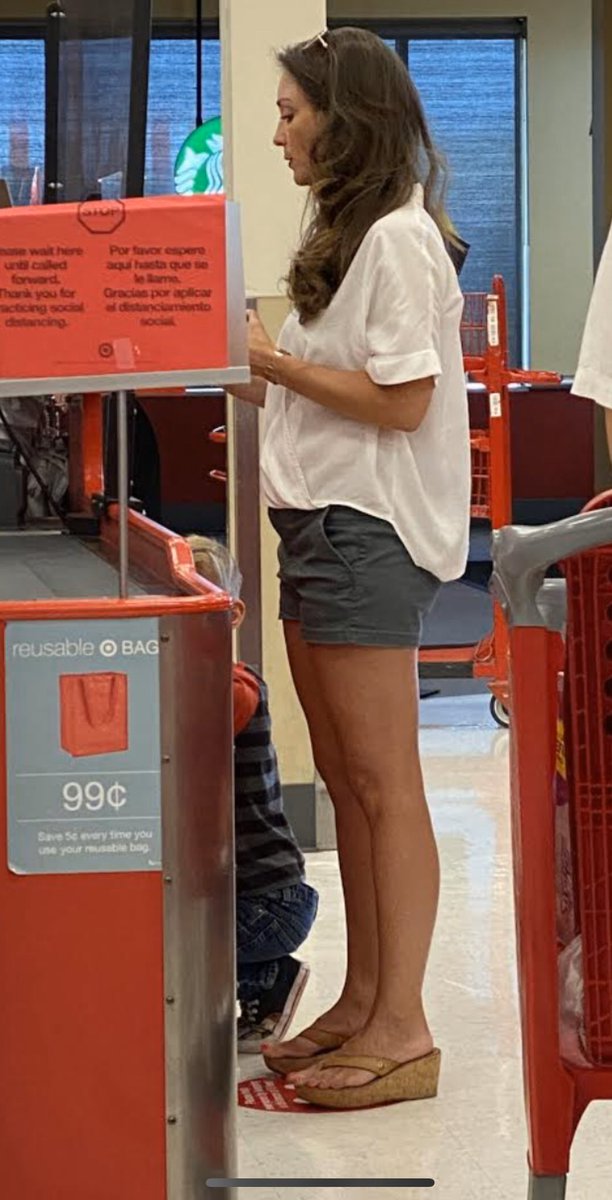 First Lady Sarah Stitt went to Target over the weekend…

What We Said: “Money can buy you many things in life, but apparently not properly fitting shoes! Get that woman to Kenny’s immediately.”

What We Learned: This was one of the first of many glimpses of the Stitt family’s disregard for the virus. Or maybe fungus, those sandals might be superspreaders in their own right.

No Justice, No Peace: Attending Saturday’s Demonstrations on NW 23rd
Date: May 31, 2020

What We Said: “As we turned the corner on NW 16th, spotlights from the police helicopters grew even brighter, their fears of a riot seemingly being stoked by them; throughout my time at the protest, it felt like the police wanted something to happen. Marching down the Plaza District, I heard a guy scream “Fuck you, yuppie scum!” to the area’s Saturday night revelers.”

What We Learned: This kicked off a season of social justice for men being mowed down by police for the crime of their skin, and it still hasn’t ended.

5 metro bathrooms that may give you Covid immunity

Having a Ball: Neutering My Puppy Sean at the Oklahoma Humane Society